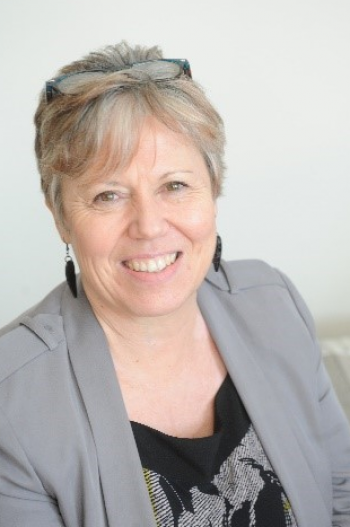 The Trustees of Stonepillow announced on Tuesday 9th February that Sylvie Johnston has decided to retire as Chief Executive by the end of 2016.

Sylvie will continue to lend her expertise to Stonepillow, following her retirement, on a part-time basis as Trusts and Corporate Fundraiser.

Chairman of Stonepillow Trustees, Shelagh Legrave OBE said: “Stonepillow has gone from strength to strength under Sylvie’s leadership. Stonepillow Restore, a new social enterprise, has been established. The Chichester Hostel has undergone refurbishment and Stonepillow Lodge, which accommodates homeless people discharged from hospital, opened its doors in March 2015”.

She continues “Provision for homeless people has been extended to Bognor Regis and Littlehampton, and the Charity is in a much stronger financial position. Sylvie has made a huge contribution to improving Stonepillow’s services and she will be enormously missed as its leader and Chief Executive.”

Sylvie Johnston said: “Stonepillow is an amazing charity that puts the welfare of homeless and vulnerable individuals at the heart of everything we do, at the same time as offering a valuable service to the community. I would like to thank all our staff for their hard work and commitment, and our army of volunteers and supporters who are central to our continuing success.

After 14 years with the organisation, five years as Chief Executive of Stonepillow, I have decided that it is time for me to plan my retirement from full time executive life. In the meantime, it is business as usual, which means that the Stonepillow team and I remain fully focused on continuing to deliver our services.”