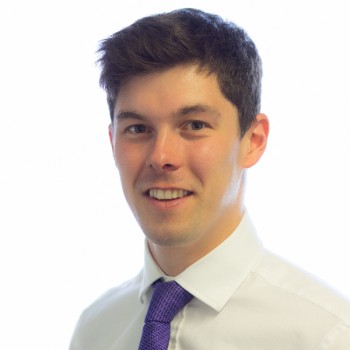 Everyone’s familiar with the old saying that charity begins at home but to help some of those less fortunate who don’t have a home to go to, 15 of us Henry Adams decided we’d volunteer to raise money for our chosen charity, Stonepillow.

I was one of those who proudly took part in the recent “Big Sleepout” to raise funds in aid of this well-known local charity for the homeless. Stonepillow has been helping homeless people for 25 years by offering shelter, information and support. The Big Sleepout doesn’t aim to replicate homelessness, but it does show some of the realities of sleeping rough.

Henry Adams was the main sponsor for this event and we produced a team of 15 from across our specialist property departments who were individually responsible for raising sponsorship money ahead of the event taking place.

Which is how we found ourselves on Saturday 10 October outside Chichester Cathedral, along with 100 or so others, taking part in building a shelter for the night, some dressed in fancy dress with a minion and George Pig among us.

We were split into small groups competing to build the best structure, with each shelter made using only cardboard, parcel tape and even ‘for sale’ boards to make what would become our Saturday night’s sleeping accommodation.

Alongside so many other participants, the evening itself was great fun with new friends being made despite the cold setting in but at 10pm it was ‘lights out’ and time to endure the night ahead housed only by a cardboard structure - which was slightly less enjoyable!

At sunrise, all participants awoke to begin dismantling the cardboard shelters and clear the site and before long, it was all back to normal. The experience will live long in our memories and I’m sure we’ll be back next year for this excellent cause.

In addition to sponsoring the event itself, the Henry Adams team raised just shy of £2,700 on the day thanks to our generous supporters, bringing the total raised by the ‘Big Sleepout’ for Stonepillow to £13,000 so far”.